Last night the Edina School Board conducted a 5 and a half hour, closed door meeting, to decide if they were going to remove board member Sarah Petzlaff, for calling out an Edina English teacher, whose goal is to try and make white kids feel uncomfortable, etc., Sarah made her comments in a closed Facebook group. Sarah wasn’t allowed to have an attorney in the meeting, but the Edina School Board had theirs!? 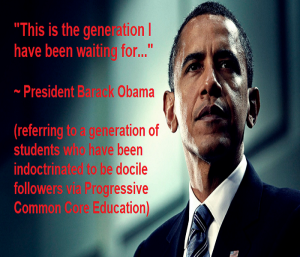 Before we delve further into this subject, lets just highlight this incident within the context of Saul Alinsky’s Book “Rules for Radicals” and/or Communist tactics explained in the Video “KGB Agent Explains 4 Steps to Communist Takeover Tactics” Both of these call for using PsyOps & Indoctrination to make the masses unable to think clearly for themselves. This is the generation traitor Barack Obama said he was waiting for. Wake up America, the Progressive Revolution is in its final stages.

EDINA, Minn. (KMSP) – Parents in Edina rallied in support of a school board member

Edina parents gather ahead of an Edina School Board meeting to show their support for Vice Chair Sarah Patzloff.

facing discipline over a social media post criticizing a high school teacher’s English class discussions, sparking a community-wide argument over the place of politics in education.

The crowd gathered outside a closed-door meeting of the Edina School Board Tuesday, which was held to discuss the possible repercussions for Vice Chair Sarah Patzloff after she spoke out against a post on a tenth-grade English teacher’s blog outlining her strategies for teaching students about racial and social justice issues.

She wrote the teacher’s manifesto was “frightening” in a private Facebook group of Edina parents, linking to the blog which says in part, “Educators must understand that despite the fact that discussing issues of race, racism and whiteness is uncomfortable, they need to experience that discomfort to effect real change.”

Angry parents said outside the meeting Tuesday that Patzloff was being singled out for espousing conservative viewpoints and is being punished for speaking her mind.

“She needs our help, she needs our support because she expressed some conservative viewpoints and now they’re going to try and impeach her for it,” said David Buyse, whose children attend the school district.

Meanwhile those calling for action against the school board vice chair say education should be separated from politics, especially from leaders who make the policies that affect students.

“Education is not supposed to be partisan and it’s pretty clear that partisan politics have become part of the Edina public school system.”

Parents in Edina rallied in support of a school board member facing discipline over a social media post criticizing a high school teacher’s English class discussions,…

Bert Ledder Outcome:. There were four options this could have taken from a statement from her to a vote off of the board. They met in a closed door meeting for 5.5 hours. In my 8 years as a past school board member, never did we ever go past 10 and if we did it was because the agenda was so long it required us to. Never pass 10:30. It was visions of the city council meetings. Very poorly run and a huge disservice to its members, the admission, as well as the people who attended. When they “opened” the meeting at 12:21 am Sarah read a statement. It was somewhat apologizing for her comments. This was the minimal “punishment”. In my experience, I found this to be a total dog and pony show. A blatant misuse of power. Today I am so disappointed in the Edina Public School board. They have lost my respect.

Katherine Rice Frey Bert, I could not agree with you more. I got home at 1 am. I am glad I was able to be there to show my support for Sarah. I woke up this morning with nothing but negative thoughts about the LACK of leadership at that high school and on the board. The superintendent didn’t even address the people there! He tried to not even establish eye contact with any of us! What a WEANIE!!!!! He has got to go. We must ALWAYS keep the pressure on. People should email the board with their thoughts. I frequently send them emails and relevant articles (mostly form the WSJ) on education.

The length of last night’s meeting was over the top ABSURD. The lawyer was out for billable hours, that is pretty much it. And how DISGUSTING that Sarah was not allowed to have HER attorney there but the district was allowed theirs? There is a word for that, it is called BULLIES! The superintendent is a bully. I fear for any remaining non-liberal board members. Watch out- they’ll be after you next. But here’s a word of warning to the board- we have their backs. We will be watching you! Carefully. And we won’t take this crap sitting down!

So my thoughts are as follows: The thought police are here in America now? How is it that elected officials have came to allow policial indoctrination of students by teachers? Doesn’t this sound a lot like the indoctrination the NAZIs instilled in the young folks in the Hitler Youth Groups? At what point will you realize your peaceful remedies as prescribed by the Declaration of Causes (July 6,1775) & the Declaration of Independence have been exhausted? Why do you think another status quo election will be effective in countering this Progressive Revolution? Are you going to wait till American Police arrest people for political posts on Social Media as occurs in Europe? Or will we wait until America  Judges order babies killed like the British did baby Alfie?

Its been said before, but…. The Founders would be shooting by now! 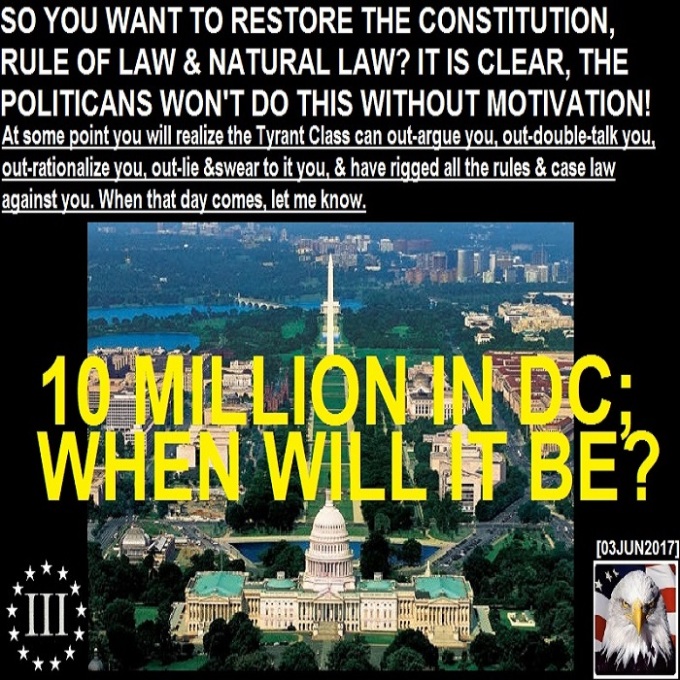 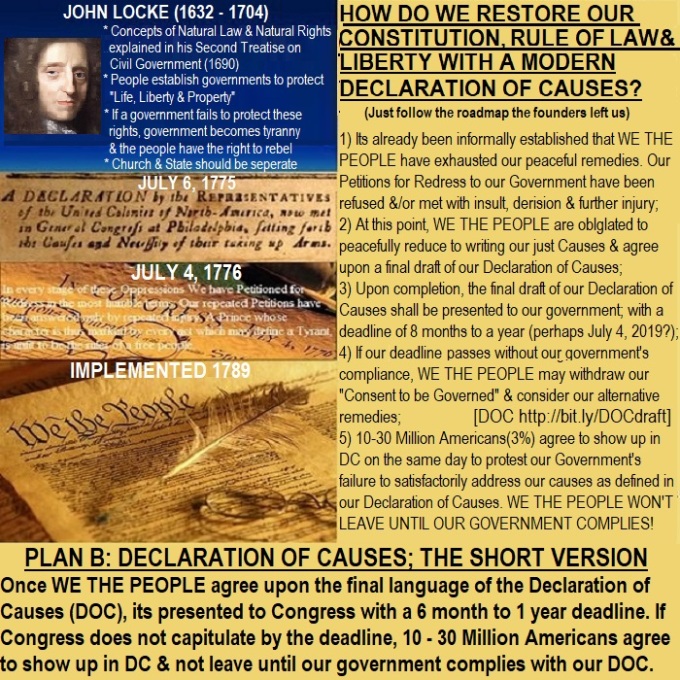